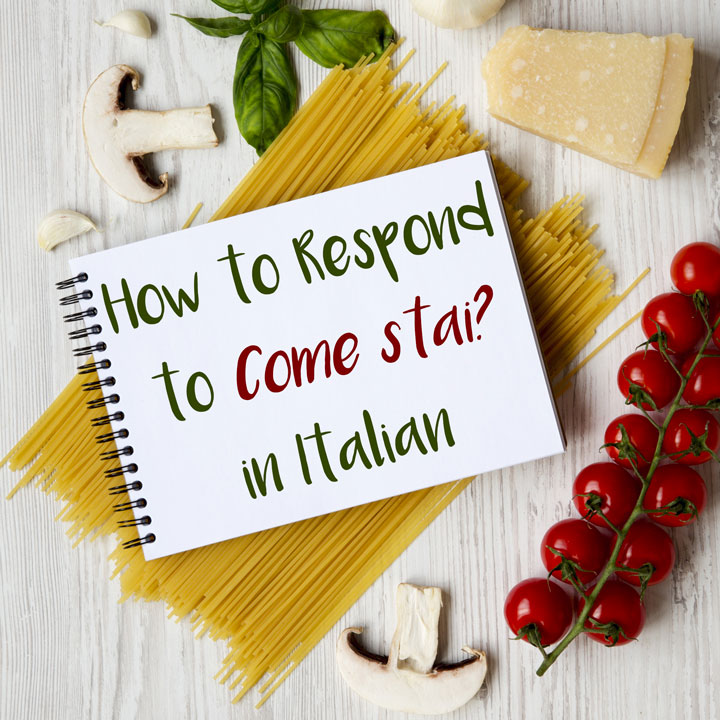 If someone asks the question "How are you?" in Italian, which normally translates as Come stai? (informal) or Come sta? (formal), there are various ways you can respond depending on your mood or the situation. In this article, we've covered all the most common responses, listed in order from the most to the least positive, and shared extra information at the end. Buona lettura! (Happy … END_OF_DOCUMENT_TOKEN_TO_BE_REPLACED 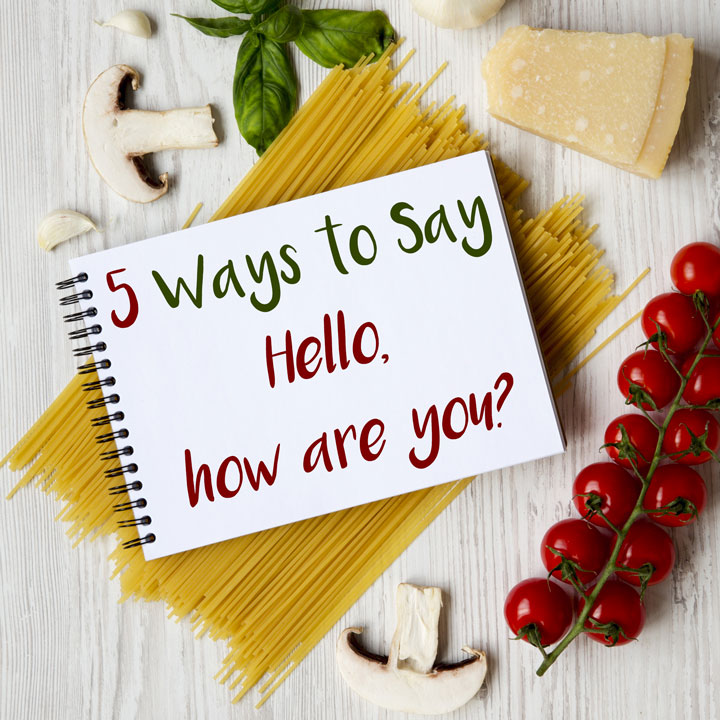 One of the first phrases travellers wish to learn when visiting a foreign country is the local equivalent of the classic greeting: Hello, how are you? In Italian, just as in English and many other languages, there are a few variations on this greeting. Which you use greatly depends on your own personal style and the formality of the situation. In this article, we've listed five of the most … END_OF_DOCUMENT_TOKEN_TO_BE_REPLACED 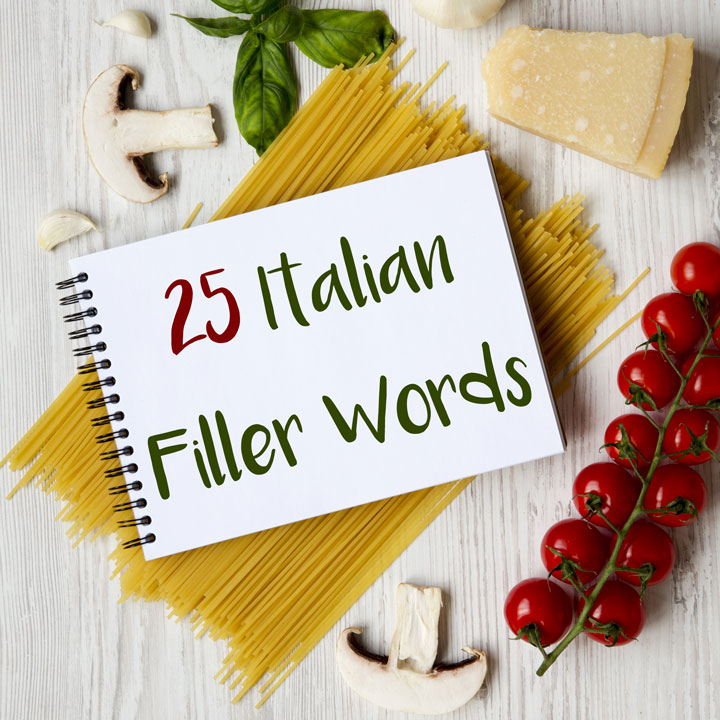 We all know that words are important for effective communication but sometimes the right word simply doesn't come to mind at the right time! In situations like this, speakers of all languages tend to rely on what are known as filler words in English or riempitivi (fillers) or interiezioni (interjections) in Italian. These are seemingly meaningless interjections that mark a pause or hesitation … END_OF_DOCUMENT_TOKEN_TO_BE_REPLACED 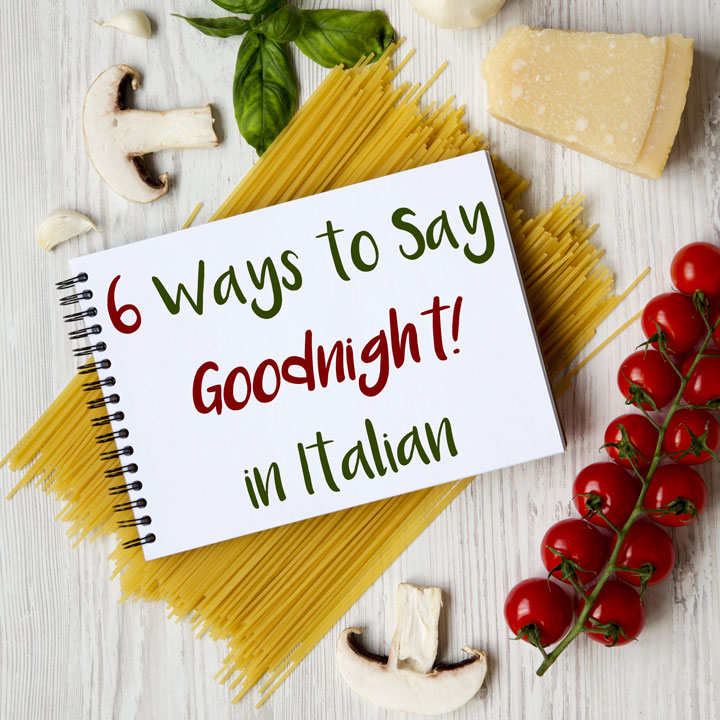 Knowing how to say goodnight is an important first step when learning Italian, or any language for that matter. Here are six of the most common greetings that Italians use on a daily basis! 1. Buona notte! / Buonanotte! The first way of saying goodnight in Italian that all learners will encounter sooner or later is buona notte (also written as the single word buonanotte). This useful … END_OF_DOCUMENT_TOKEN_TO_BE_REPLACED 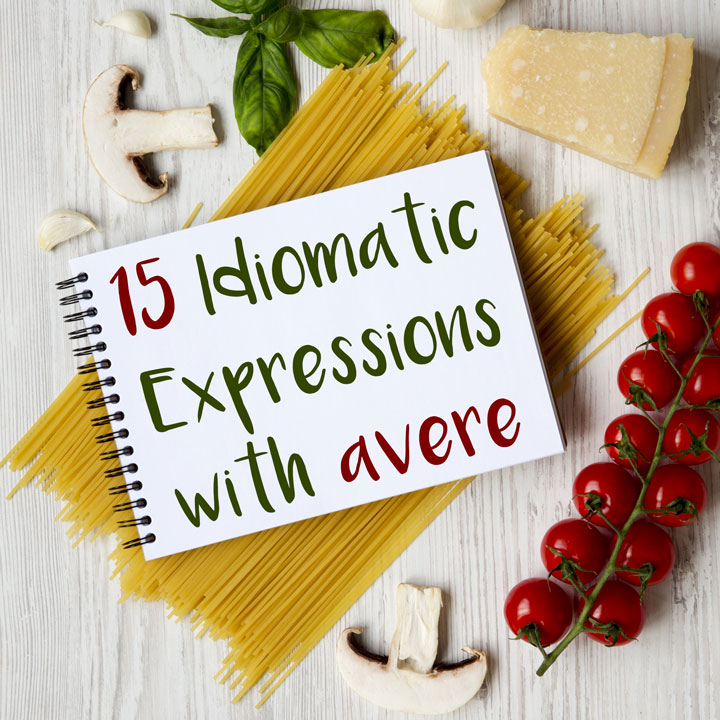 Avere (to have) is one of the most important words in the Italian language. Not only does it function on its own as a verb but it also forms an essential component of compound tenses such as the passato prossimo (present perfect) and futuro anteriore (future perfect). For this reason, it appears in numerous idiomatic expressions in the Italian language. Below we've listed fifteen of the most … END_OF_DOCUMENT_TOKEN_TO_BE_REPLACED 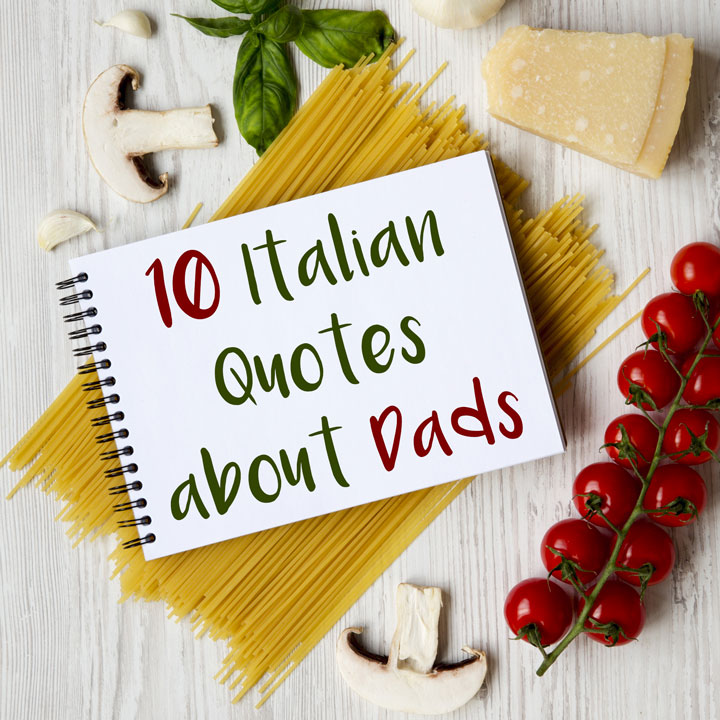 According to the Roman Catholic tradition, the Italian Father's Day (La Festa del Papà) is celebrated, not on the third Sunday in June like many other countries in the world, but on March 19th, otherwise known as Saint Joseph's Day (La Festa di San Giuseppe). It is recognised as an important time to commemorate fatherhood, paternal bonds, and the significant influence of fathers in our society, no … END_OF_DOCUMENT_TOKEN_TO_BE_REPLACED