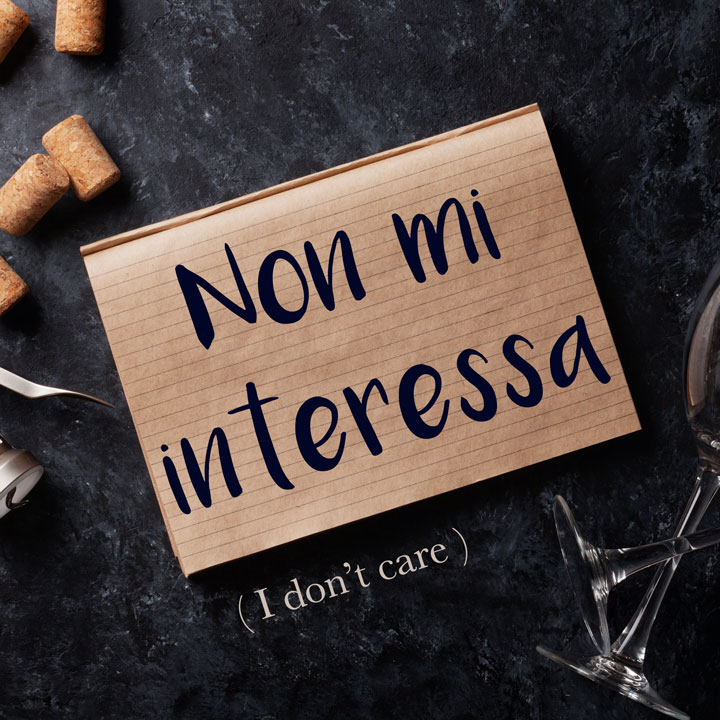 One of the safest and least vulgar ways of saying I don’t care in Italian is the phrase Non mi interessa, which literally means It doesn’t interest me.

I don’t care that you want to go home. We have to stay here.

As you’ve probably guessed from the literal meaning, another perfectly valid translation of this phrase is quite simply I’m not interested.

A second way of saying I don’t care is Non mi importa which literally means It isn’t important to me. It is very close in meaning to Non mi interessa.

I don’t care if you don’t want to come to the theatre tonight.

A very colloquial way of saying I don’t care is Non me ne frega nulla or alternatively Non me ne frega niente. Both contain the reflexive verb fregarsene which means to not care. Feel free to use this phrase with friends but not with older people or people you don’t know well as you could risk sounding impolite.

I don’t care one bit about that deadbeat!

Another popular expression you will hear on a regular basis is Chi se ne frega or Chissenefrega which mean Who cares. The shortened version Chissene is also commonly used.

I won the lottery! – Who cares!

Finally we come to the most vulgar expression of the three: Non me ne fotte nulla / niente / un cazzo. Although it is important for learners to understand what this phrase meanings, it is best to avoid using it as it is very rude and offensive. Note that you might hear the phrases Me ne frego! / Me ne fotto! as a standalone exclamation.

Chissenefrega is the title of a song by Italian rapper Samuel Heron. You can hear him repeating the words throughout the entire track. 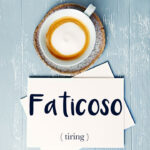 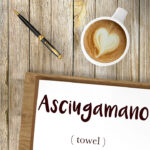 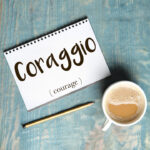 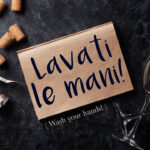 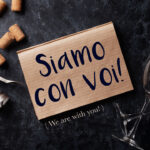 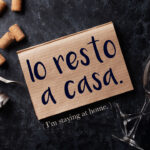 Do you want to receive an Italian word a day directly into your mailbox? All you have to do is to enter your email and click the button below to open the subscription form. Your personal data won't be recorded until the form has been submitted successfully. Thank you!

Daily Italian Words uses cookies to distinguish you from other users of our website. This helps us to provide you with a good experience when you browse our website and also allows us to improve our site.

A cookie is a small file of letters and numbers that we store on your browser or the hard drive of your computer if you agree. Cookies contain information that is transferred to your computer’s hard drive.