Italian Phrase of the Week 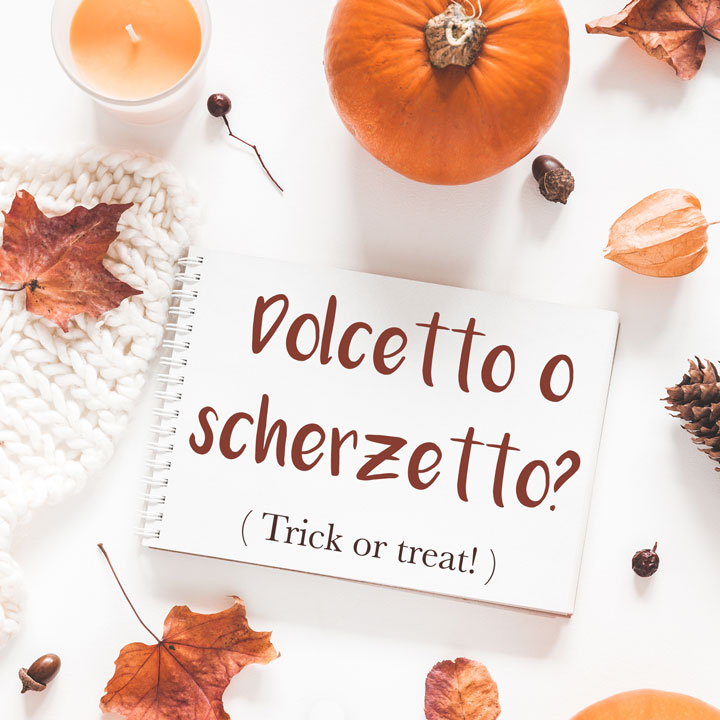 Today’s 'phrase of the week' is part of our Italian Halloween Word series. On the days leading up to Halloween, we’ll post a word that is related to this spooky time of year. Enjoy! 🦇 Twenty five years ago, when my husband was a child living in Turin, his knowledge of Halloween mostly came from American television shows, movies and books. Fast forward to the present day and Halloween is … END_OF_DOCUMENT_TOKEN_TO_BE_REPLACED 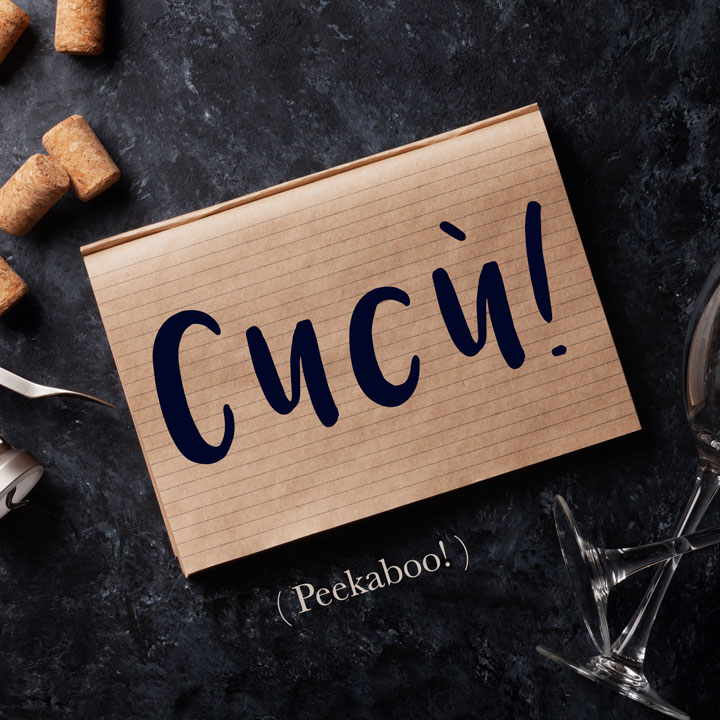 Peekaboo, or il gioco del cucù (lit: the cucù game) as it is known in Italian, is a form of infant play in which the adult hides their face with their hands from the baby, and suddenly pops back into view while saying Cucù! in a high pitched, funny voice. It is thought that the Italian name of the game derives from the cuckoo clock (orologio a cucù) because the act of opening one's hands to … END_OF_DOCUMENT_TOKEN_TO_BE_REPLACED 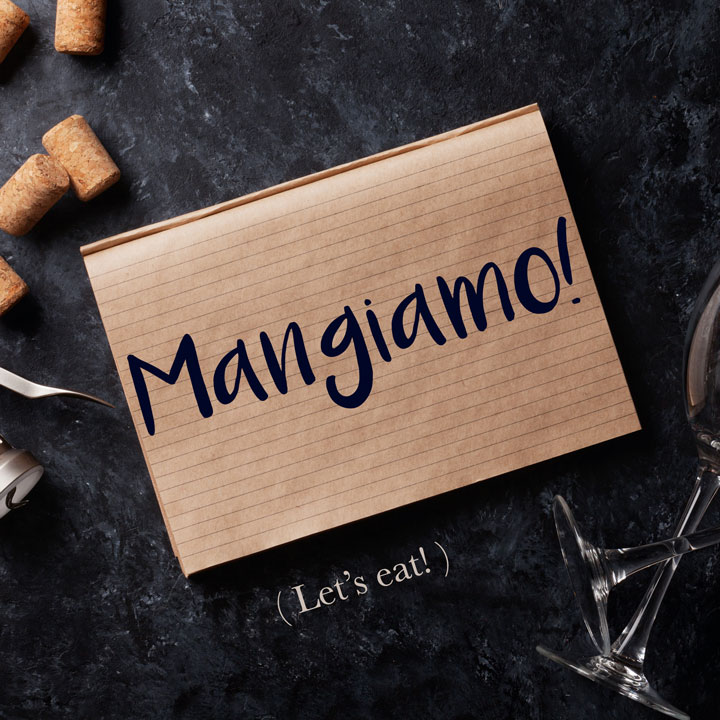 In Italian, any verb that follows the plural first-person pronoun noi (we) must be conjugated with the ending -iamo in the present tense. This means that, for example, the infinitive andare (to go) becomes noi andiamo (we go), fare (to do/make) becomes noi facciamo (we do/make) and venire (to come) becomes noi veniamo (we come). Important: In Italian, it is possible to omit subject pronouns … END_OF_DOCUMENT_TOKEN_TO_BE_REPLACED 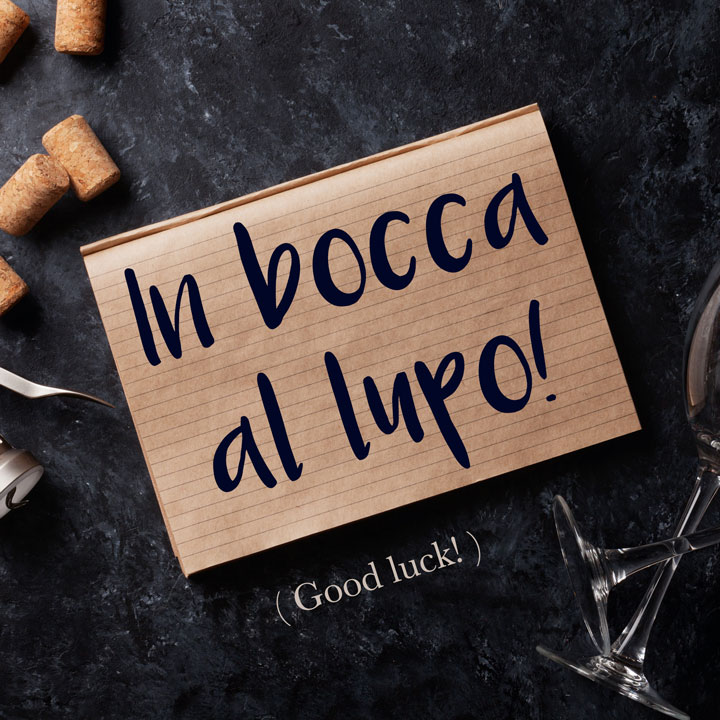 In bocca al lupo, which literally translates as in the mouth of the wolf, is a very common greeting in Italian addressed to those in need of buona fortuna (good luck) such as, for example, someone about to embark on a risky endeavour or a student about to take an important exam. Much like the English equivalent break a leg, the idiom reflects a superstition in which directly wishing a person … END_OF_DOCUMENT_TOKEN_TO_BE_REPLACED 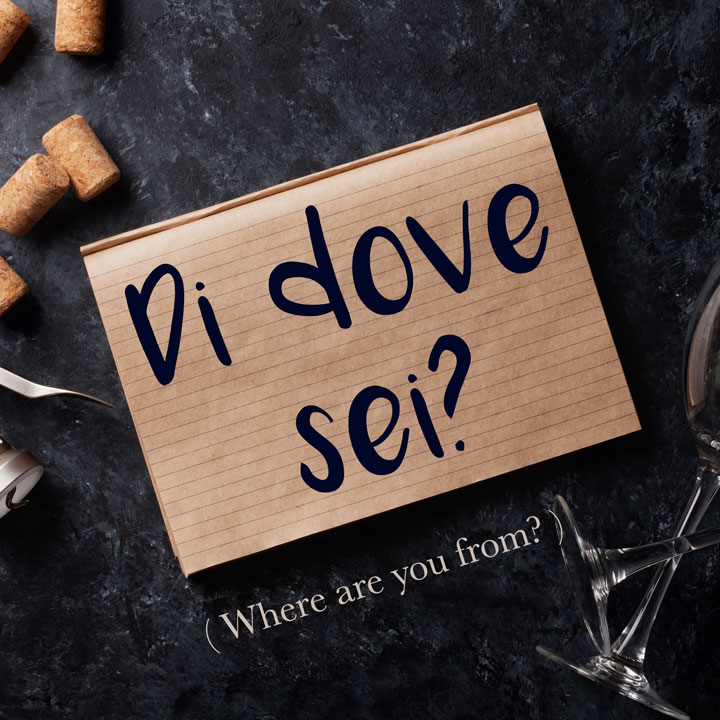 If you happen to make some Italian friends whilst travelling around or living in Italy, at some point in the conversation you can expect them to inquire about your place of birth. The informal way to ask this question is: Di (of) + dove (where) + sei (second person of verb essere 'to be')? Where are you from?(Literally: Of where you are?) Tu sei translates as you are but because … END_OF_DOCUMENT_TOKEN_TO_BE_REPLACED 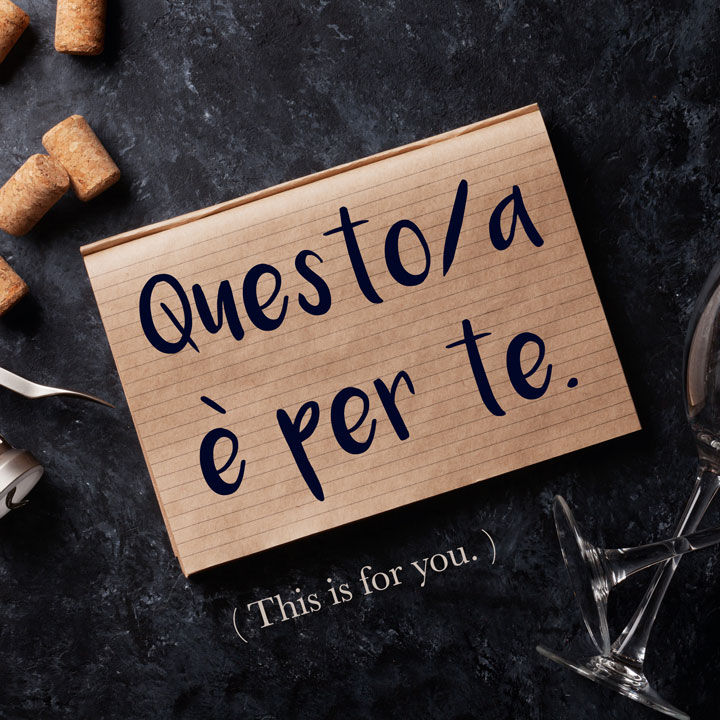 When giving someone a present on a special occasion, such as their birthday or at Christmas, we often accompany the act of giving with a phrase such as « This is for you ». The way you would say this phrase in Italian ultimately depends on the grammatical gender of the gift in question. If it is masculine, you'd use the pronoun questo (this) + è per te (is for you) whereas questa (also this) … END_OF_DOCUMENT_TOKEN_TO_BE_REPLACED