Italian Word of the Day 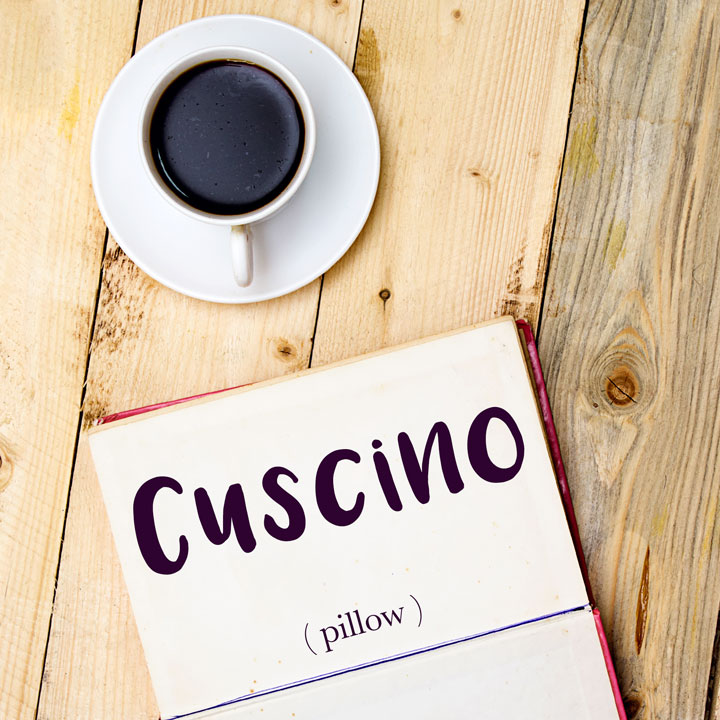 In English, we have two separate terms to describe a cloth bag stuffed with soft material used as a comfortable support. The kind we use to support the head while sleeping or lying down is called a pillow whereas the kind placed on chairs and sofas is called a cushion. In Italian, both are referred to as cuscino (masculine, plural: cuscini). Both the English cushion and the Italian cuscino … END_OF_DOCUMENT_TOKEN_TO_BE_REPLACED 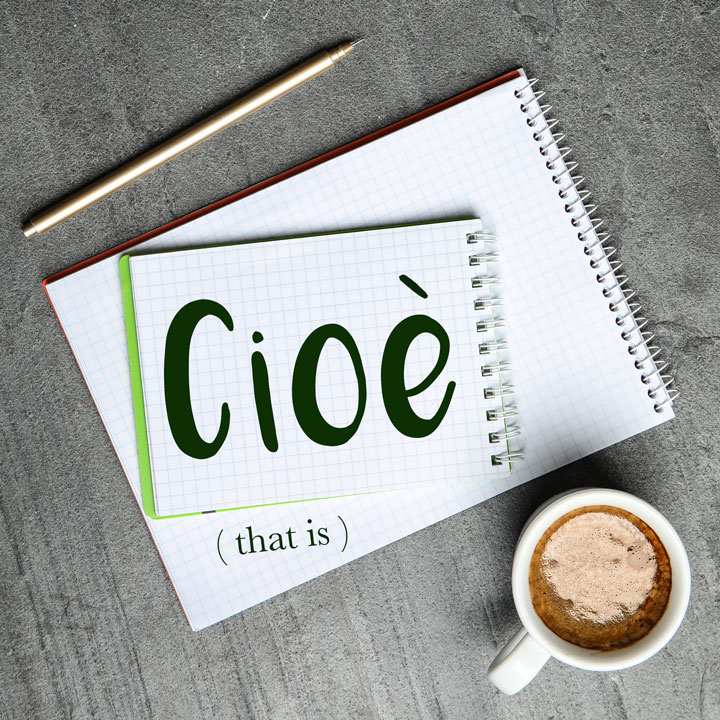 Today we're going to talk about a little word with a very big meaning: the conjunction cioè. It is a fusion of the pronoun ciò (this, that) and è, which is the verb essere (to be) conjugated in the third person singular of the present tense. Cioè is used to introduce detailed information, a correction of something already said or a specific example, much like the following English … END_OF_DOCUMENT_TOKEN_TO_BE_REPLACED 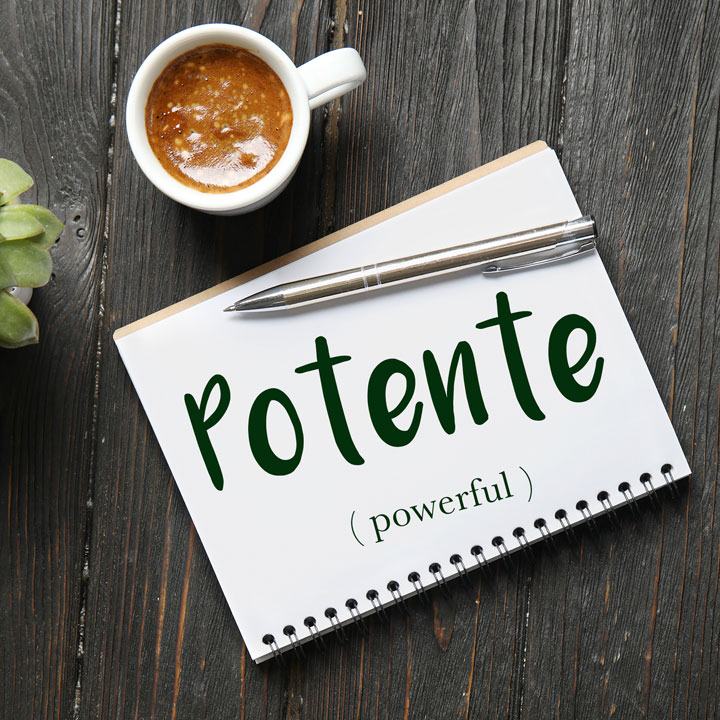 The word for powerful in Italian is potente. If you have trouble remembering this word, I find it helps to create a mental link with the English term potent. The singular potente modifies both masculine and feminine singular subjects. In its plural form, it becomes potenti. As in English, potente can be interpreted in the following ways: someone or something with physical strength … END_OF_DOCUMENT_TOKEN_TO_BE_REPLACED 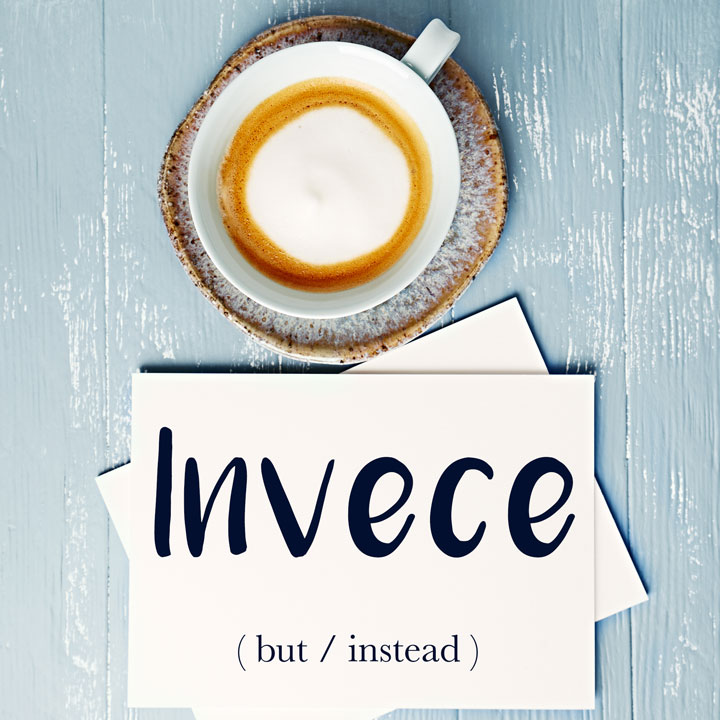 The function of a "linking word" in language is to join two ideas or sentences in order to help other people to understand the connections you are making when speaking or writing. One very useful linking word in Italian is invece which is used to: introduce a phrase contrasting with what has already been mentioned (like the English links 'but' 'instead' or 'whereas')present an alternative … END_OF_DOCUMENT_TOKEN_TO_BE_REPLACED 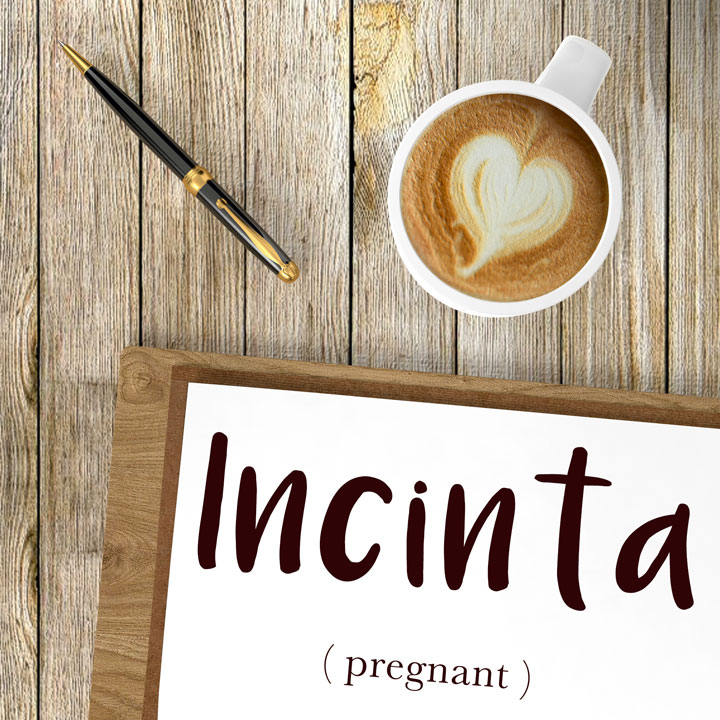 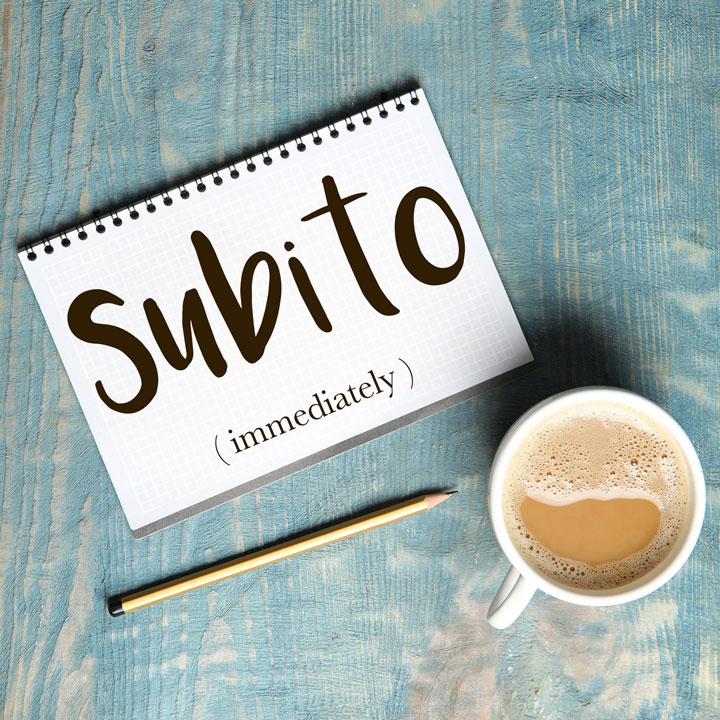 If you are the kind of person who likes getting things done quickly and efficiently, you're going to love our word of the day! The adverb subito, which derives from the Latin word of the same spelling, can translate in numerous ways including immediately, right away or quickly. Torno subito. = I'll be right back.Si è addormentato subito. = He fell asleep right away.Si asciuga subito. = It … END_OF_DOCUMENT_TOKEN_TO_BE_REPLACED