What is furry, cute and classified as both a house pet and a pest? Why, the humble mouse of course!

The word for mouse in Italian is topo (masculine, plural: topi), which was originally a dialectal variant of talpa (mole).

There are various synonyms for topo when referring to the family of rodent in Italian, including:

Believe me! I’m sure I saw a mouse in the kitchen.

By adding the diminutive suffix -ino onto the end of topo, you get the word topino which means little mouse. There is however another version, topolino, that is far more popular because Topolino is also the name Italians give to the famous Disney character Mickey Mouse!

Topo is frequently used in a figurative sense to describe people with undesirable characteristics. The word on its own, for example, is another way of saying ladro (thief / burglar) and the expression topo d’appartamento (lit: apartment mouse) is how you’d say cat burglar. A topo di fogna (lit: mouse of the sewer) can be used as an insulting nickname for a despicable person.

That miserable burglar stole all our jewels!

A topo di biblioteca on the other hand is a bookworm, a person who frequents libraries on a regular basis, often looking for details and curiosities of little importance.

Did you know? The topo, or mototopo, is a traditional boat used in Venice to transport goods. It was used in the more turbulent zones of the lagoon, where the proximity to the sea made navigation more difficult for flat-bottomed boats. 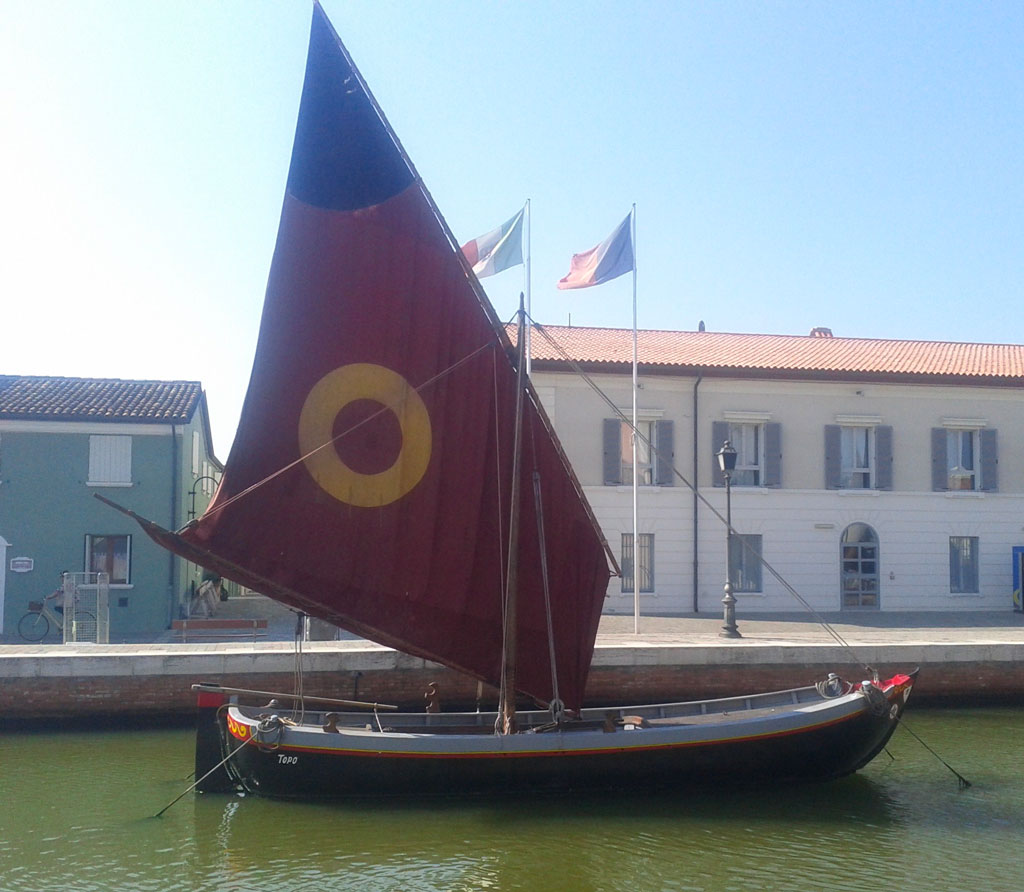 Then we have the feminine topa (plural tope), which while literally translating as female mouse, is also a half-vulgar half-joking way of referring to a young woman. (The vulgar aspect of the word comes from the fact that it can also mean vagina in certain contexts.) The augmentative topolona (lit: big female mouse) is a colloquial nickname, used mostly by young people, that means very pretty girl.

Trivia: Italians have adopted the English word mouse to identify the small handheld device that moves the cursor on a computer screen. So don’t go inside an Italian electronics store asking for un topo per il mio computer: you’ll be laughed at!

Literal meaning: to die like a mouse
English translation: to be trapped with no way out

Literal meaning: to have a dead mouse in one’s mouth
English translation: to have bad breath

Literal meaning: to be like a mouse in the cheese
English translation: to be as happy as a pig in mud

Literal meaning: the mountain brought forth a little mouse
English translation: all promise and no delivery