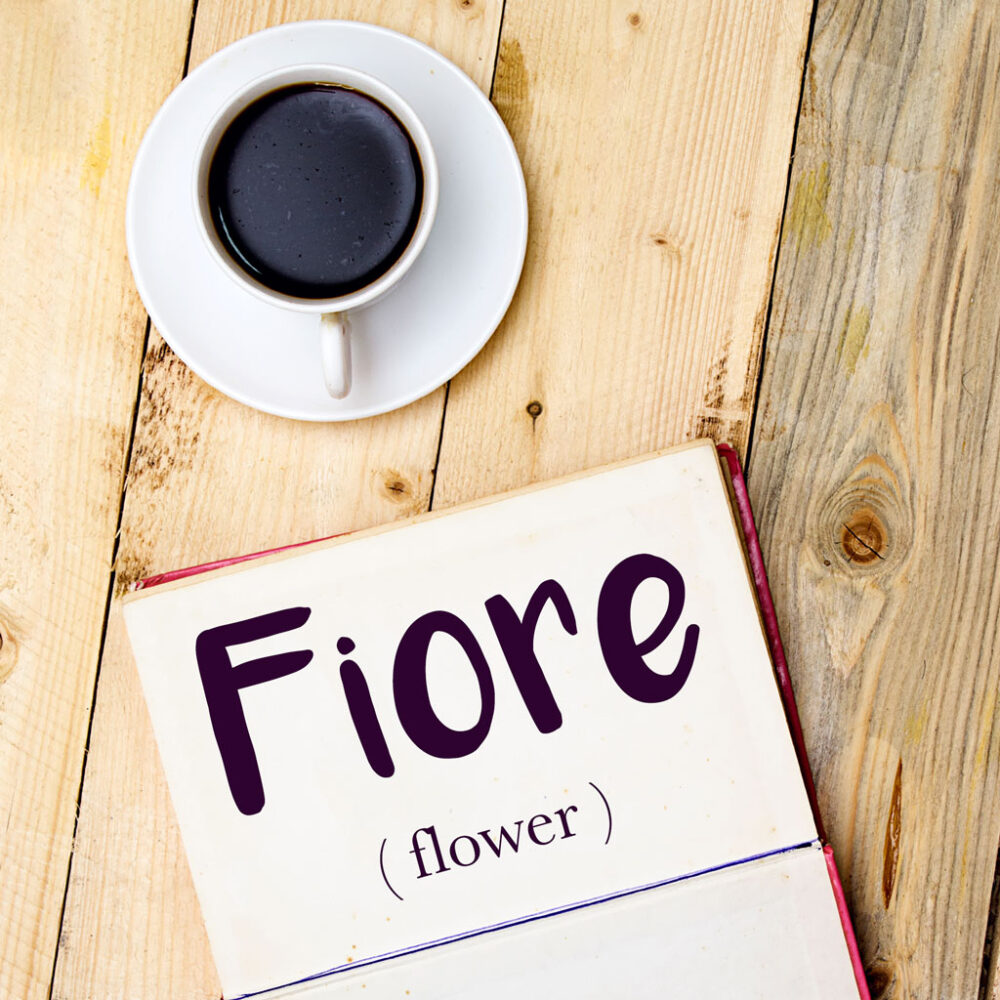 The Italian word for flower is fiore (plural: fiori). This word can also be used to refer to a blossom of a tree. It is a fairly popular name for a girl or boy in Italy.

Have you seen how many beautiful flowers there are on the balcony?

In English, you can say that someone is in the flower of their youth to mean that they are enjoying the best years of their life. Usefully you can use the same expression in Italian, not only with youth (giovinezza) but also with other words such as years (anni), age (età) and health (salute).

The boy died in the prime of his life.

There are other expressions containing the noun fiore that refer to youth such as:

Although the French expression la crème de la crème exists in Italian, there is another alternative that includes the word fiore which is fior fiore di.

The Duomo is the very best Florence has to offer.

A similar expression is fiore all’occhiello which refers to someone or something that is a source of pride for the speaker.

Our children are our pride and joy.

You can use fiore to describe a person who’s beautiful and delicate. The expression tutte rose e fiori (all roses and flowers) indicates that everything is fine and positive. You can also use it in a negative sense to remind someone that not everything is going according to plan.

The word fiore is also contained within the verb fiorire which means to flower, blossom or bloom. The past participle fiorito means in bloom or flowering.

It’s nice to see the flowering trees in spring.

Used in a figurative sense, the adjective fiorente can mean flourishing or thriving and often refers to businesses, periods of time, or people.

We live in a thriving town with its own market.

A related noun is fioritura which literally means flowering or blooming but can also mean expansion, growth or embellishment in a figurative sense.

I don’t like calligraphy with too many embellishments or decorative elements.

Fiore can be used to describe something superficial, or external, often in a metaphorical sense:

Finally, the word fioraio is – as you may have guessed – the word for florist in Italian.